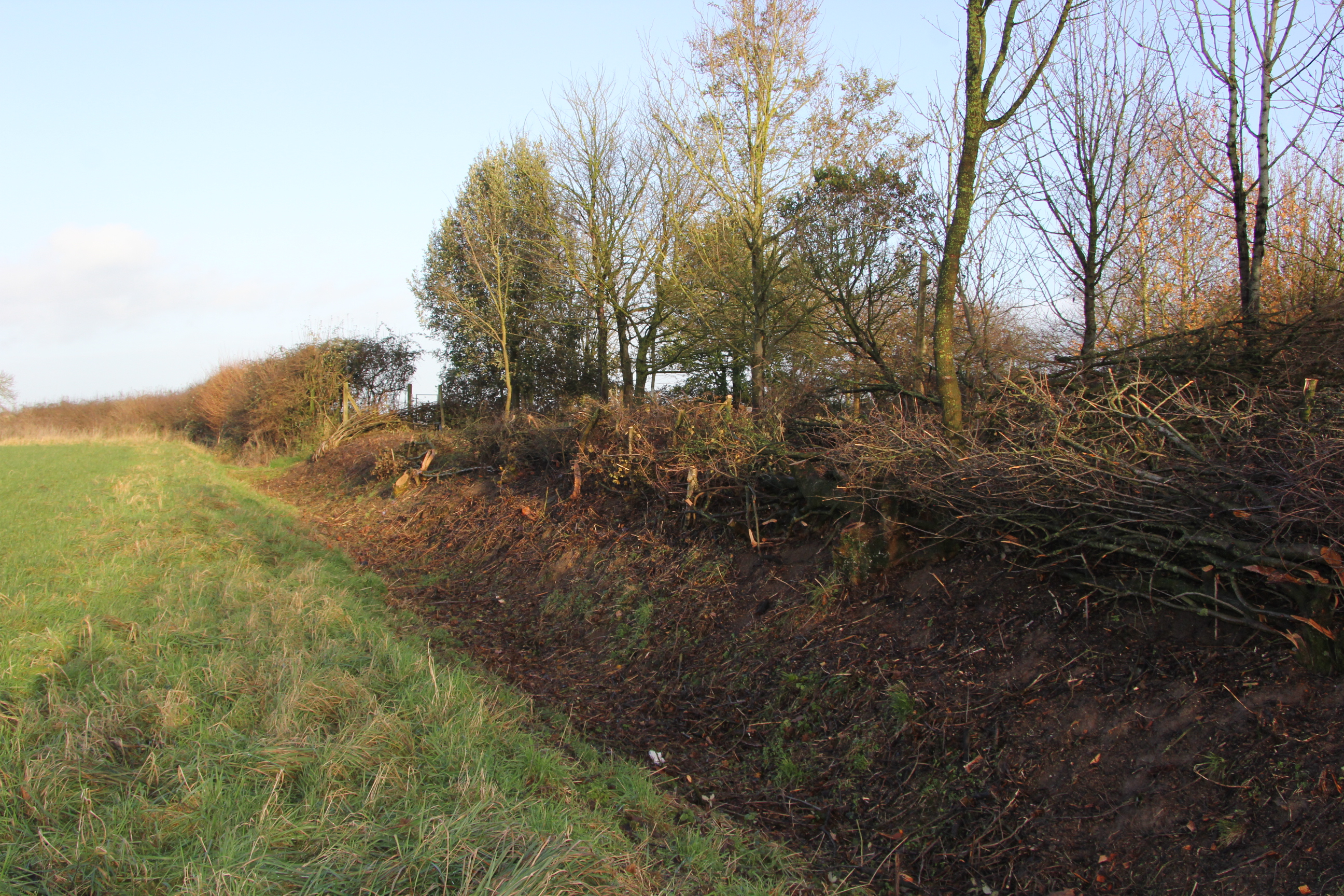 Thanks to the funding received from the Heritage Lottery Fund for our Nightingale Project, work has begun on site to encourage this rare and elusive bird to become resisdent on our reserve.

Nightingales in the UK are estimated to have declined by 90% in the last 50 years with a loss of suitable habitat being a major contributing factor. A nightingale was heard singing near Carymoor in 2019, and with the advice of our local ornithologists, we launched our project to create more suitable habitat for this wonderful songbird, and other wildlife.

Nightingales arrive to the UK in April from their winter grounds in sub-Saharan Africa. They like to nest in coppiced woodland or thick scrub, especially blackthorn - the thorns acting as deterrent to other animals that might prey on their eggs and young. Nightingales nest on or close to the ground within the thickets. They also need areas bare areas within the thickets to hunt for insects and like to be close to water.

As part of this project we are, over this and next winter, planting thousands of mainly blackthorn but also a few other scrub species on the reserve. To protect the young trees from browsing by deer we will also have to install some temporary plastic deer netting around the areas of plantings and this will stay in place for 2-3 years until they have grown sufficiently to be unattractive to the deer.

We are also laying many of the hedges forming the boundary of our reserve and planting trees along the boundary where no hedgerow is present or where there are large gaps. Our hedges are mostly blackthorn, with some maple, holly and hawthorn trees. In a couple of years when these hedges have become thick and bushy they will be an ideal habitat for wildlife - many bird species such as blackbirds, wrens, dunnocks and blackcaps love nesting in hedges. The hedges also provide a windbreak and act as a ‘wildlife corridor’ along which mammals and bats especially can use to navigate and move safely between habitats.  The blackthorn is also important for the Brown Hairstreak butterfly who lays its eggs at the base of the thorns.

An area of hazel coppice is also going to be established. Nightingales like to nest in areas where there is water nearby and the project is paying for a contractor to come and excavate ‘Ron’s Pond which has become very overgrown and silted up and we will be looking to plant some pond and emergent plants such as purple loosestrife and yellow flag iris.

We will keep you updated with this project throughout the year.