From Rubbish to Wildlife Riches 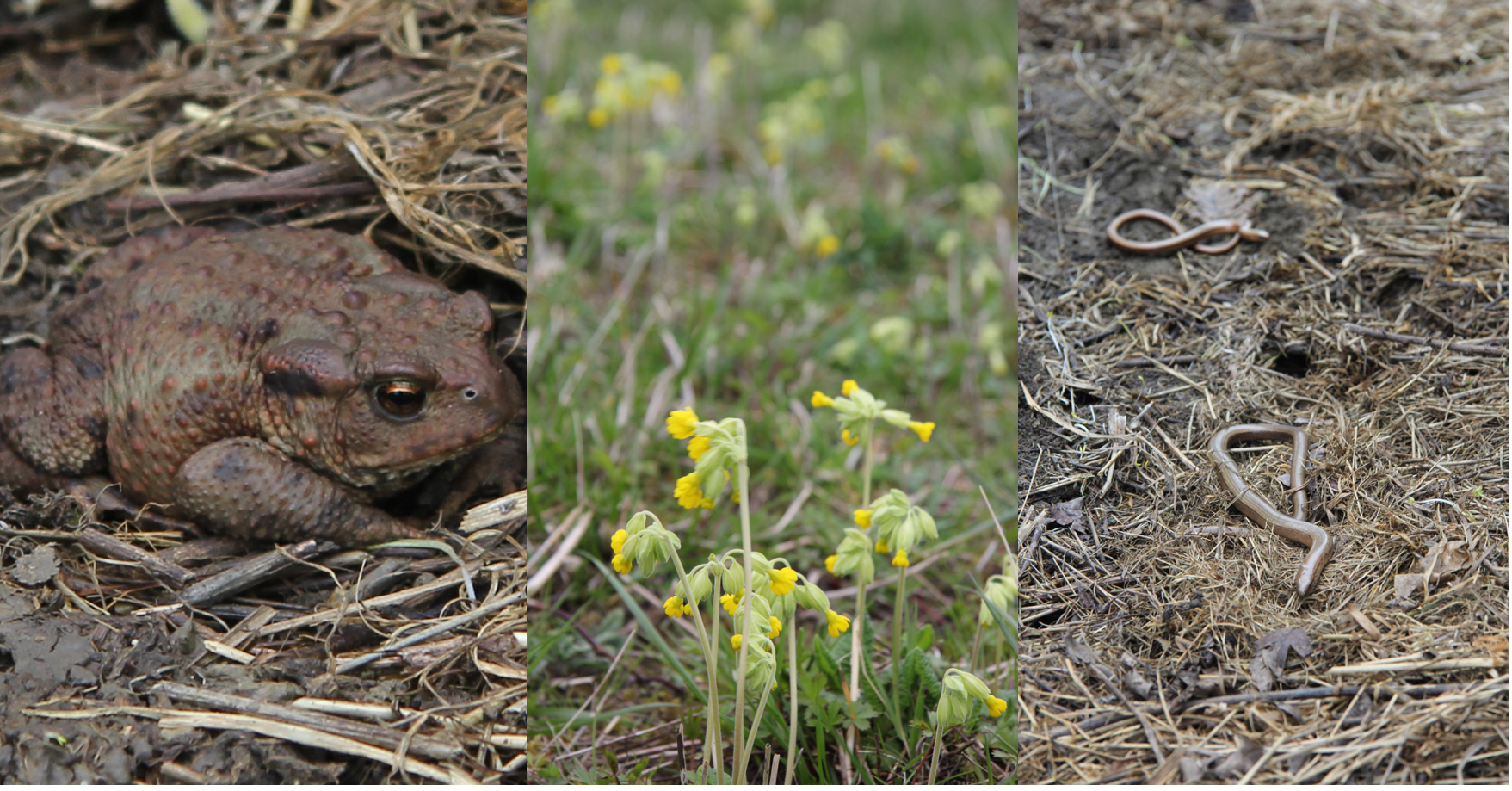 The Wildlife Trusts have recognised the hard work of volunteers, staff and landowner Viridor for enabling wildlife and rich biodiversity to thrive at Carymoor.

The nature reserve at Dimmer, near Castle Cary, is on one of eight closed landfill sites owned by recycling and waste company Viridor that have achieved the Biodiversity Benchmark after being audited by the Wildlife Trusts.

The benchmark standard acknowledges the role landowning businesses can play as a positive force for nature’s recovery. It celebrates landowners and their partners that are achieving excellence in enhancing biodiversity by encouraging a wide variety of species to flourish.

Rupert Farthing, Chief Executive at Carymoor, said: “In 2015 Viridor and Carymoor developed a new management plan for the nature reserve, which established a range of priority species and habitats at Dimmer and established a baseline for the site. We first received the Biodiversity Benchmark in 2016 and it is wonderful to hold on to it after this recent audit.

“The auditors from The Wildlife Trusts said they were impressed by the amount of volunteering at Carymoor, the engagement of local wildlife groups and the competency of Carymoor’s staff. They were also pleased with our involvement in the national Back from the Brink campaign, which promotes the plight of the rare shrill carder bee.”

Working on the blank canvas of a capped landfill site, Carymoor has developed habitats to encourage the shrill carder bee, small blue butterfly and skylark to colonise. We are also continuing to protect other priority species found on the nature reserve, including the harvest mouse, grass snake and slow worm.

Rupert added: “Working in partnership with Viridor we have managed to transform the site. We couldn’t do it without their support. I’d like to thank our staff, volunteers and supporters for their hard work every day to help the wildlife on our nature reserve thrive.”

Paul Rowland, Head of Landfill and Contracts at Viridor, said: "Maintaining the Biodiversity Benchmark award at Dimmer is a great credit to all involved. We’ve worked hard on our landfill restoration programmes to turn brownfield sites into healthy habitats that are havens for wildlife and a fantastic asset for local schools and communities."