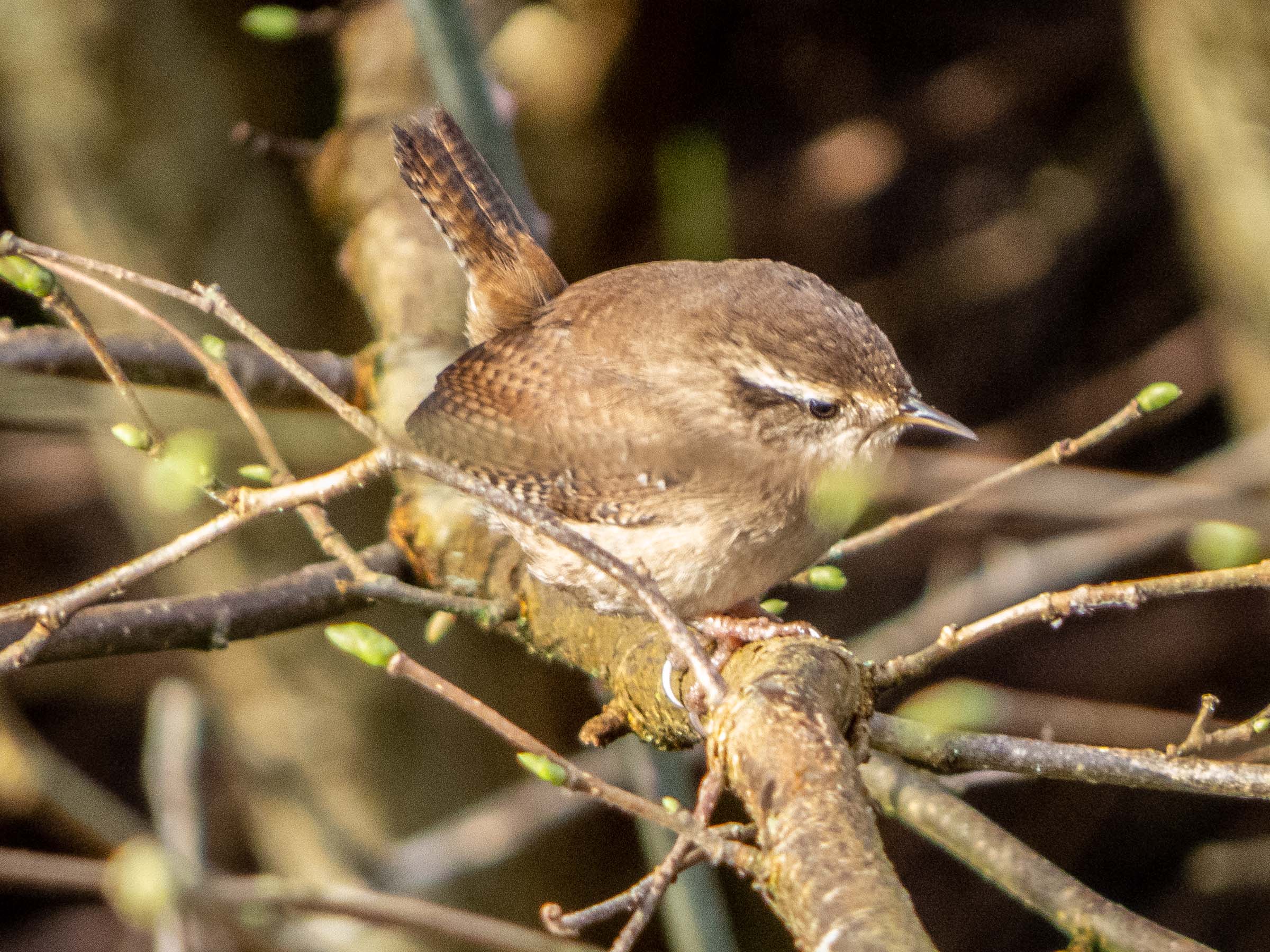 The report below is by Nick Smith, our Carymoor bird surveyor:

'I have been carrying out regular walks through the Carymoor site (both the more recent area of landfill managed by Viridor, and the area managed by Carymoor on behalf of Viridor) as well as the adjacent Carymarsh Reserve, since October 2018. In that time I’ve recorded 102 species of bird and have a good feel for the seasonal rhythm of both resident and visitor species. Of this number, approximately 38 species regularly breed across the 3 sites. 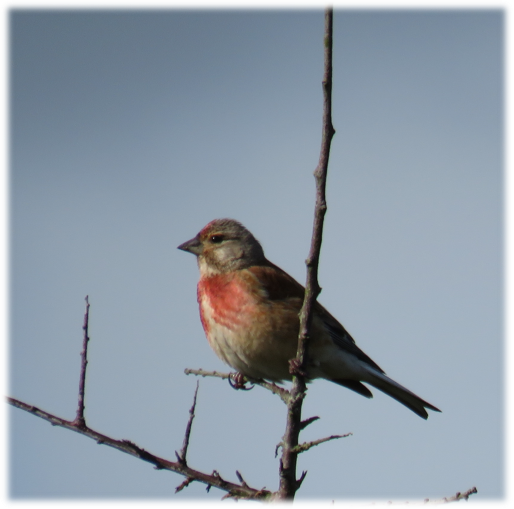 There are about 12 summer visitors e.g. Chiffchaff, Blackcap, Whitethroat and Reed Warblers and 15 winter visitors e.g. Redwing and Fieldfare, plus migrants that also pass through e.g. Wheatear and Whinchat.

The start of the year sees good numbers of finches (mainly Linnets and Chaffinches, with a few Reed Buntings) feeding on the specially sown winter crop on the Carymarsh Reserve. There are also good numbers of Redwing which roost on site, but far fewer Fieldfare which generally only fly over.

Spring brings the prospect of a few migrants dropping in, and over the years, I’ve recorded species such as Little-ringed Plover, Yellow Wagtail and Tree Pipit. During this lovely time of the year, bird song increases, and some of the most numerous species which breed across the area are Wren, Robin and Blackbird, the latter’s beautiful song matched by that of a few Song Thrush.

As we get to April and May, the migrant warblers arrive from Africa and there are good numbers of Chiffchaff, Reed Warblers, Common Whitethroat and Blackcaps.

Carymoor has recently received funding to increase the amount of suitable habitat for Nightingales, so we’re hoping that the planting of Blackthorn will create suitable conditions for this very special, but endangered species.

As we move into Autumn, different species are recorded such as fly-over Siskins and Redpolls, and species such as Wood pigeons are seen in much higher numbers, as they make their way south to spend the winter on the continent.

There are also high numbers of young birds, and it is at this time that there are good numbers of House Sparrows, Goldfinch and Long-tailed Tits. 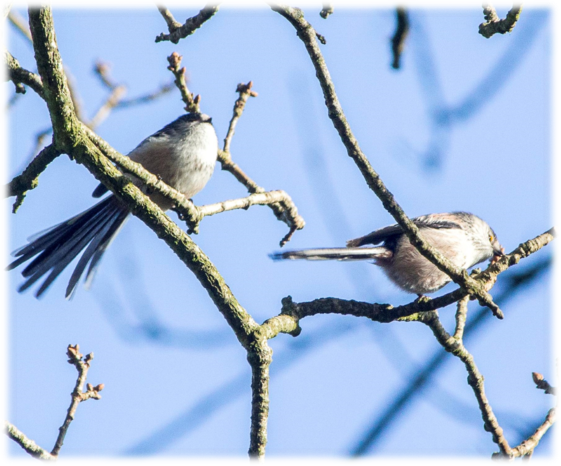 Between mid-August through to mid-October, the numbers of Swallows, House Martins and Sand Martins are at their highest and they are often harried by a Hobby or two, which are a match for these hirundines in terms of aerial agility.

Early signs of winter approaching are signalled by increasing duck numbers, predominantly Mallard, but joined by some Teal and Gadwall, and in a few cases, Tufted Duck, Wigeon or Shoveler, and also other species such as Snipe, Meadow Pipits, and a few Stonechats.

The whole area has great potential if existing habitats (reedbeds and pools, dense scrub and unimproved grassland can be protected and managed sensitively. For example, not flailing hedges increases the valuable berry crop for the winter thrushes and leaves branches undamaged on which the rare Brown Hairstreak butterfly can lay its eggs.

In addition to birds, there is a wealth of other wildlife that I encounter on my walks. I often see Roe Deer and Foxes, and there is a Badger set in the area (although I’ve yet to see one, as I don’t visit in the dark!)

There are also interesting plants, notably, the lovely colony of Bee and Pyramidal orchids just above the Carymoor Centre by the mump.'

Nick’s full bird report for 2021 is available on request.