This lovely photograph of a barn own, by volunteer photographer Carole Britton, was taken flying over our neighbouring nature reserve Carymarsh in early June.

Barn owls tend to have home ranges rather than territories. Their home range is where they will hunt, roost and breed and this can be anything from a 1km radius from the nest site in the summer to a 4km radius at other times of year.

Barn owls don’t defend their area from others of the same species (as tawny owls do) and it’s not uncommon for barn owls to have overlapping ranges, especially where food is plentiful, and they may also share roost sites. Staying in a home range, enables a bird to develop a good mental map of the area and to learn where the best hunting grounds and roost sites are and the flight paths between them all.

Barn owls live on average for about 4 years but 70% will, unfortunately, die in their first year, mainly due to starvation, especially over their first winter when their main food prey of small mammals, especially field voles is at its lowest and the juvenile birds will be less experienced at hunting. Prolonged wet weather can also be detrimental to barn owls as their feathers are not particularly waterproof compared to other birds. Their soft feathers and incredibly sensitive hearing allows them to be very efficient, silent hunters at night but wet feathers increase the amount of noise and will therefore reduce their ability to catch their prey. 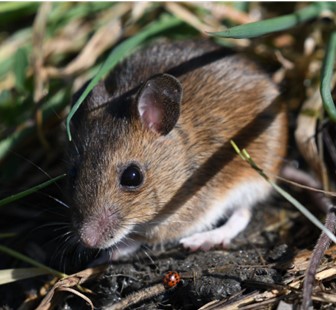 Their favourite food is field voles, but they will also catch common shrews and wood mice (pictured above) and they will on average, eat 4 small mammals a night!

Roger Dickey, from Somerset Ornithological Society has been volunteering his time at Carymoor and Carymarsh for many years now and rings some of the adult birds and chicks from the bird boxes we have on site, including the barn owl boxes. This summer we have 4 barn owls at Carymarsh (2 adults and their 2 chicks) and Roger, assisted by Mark Winsloe carefully ringed the chicks in mid-June. 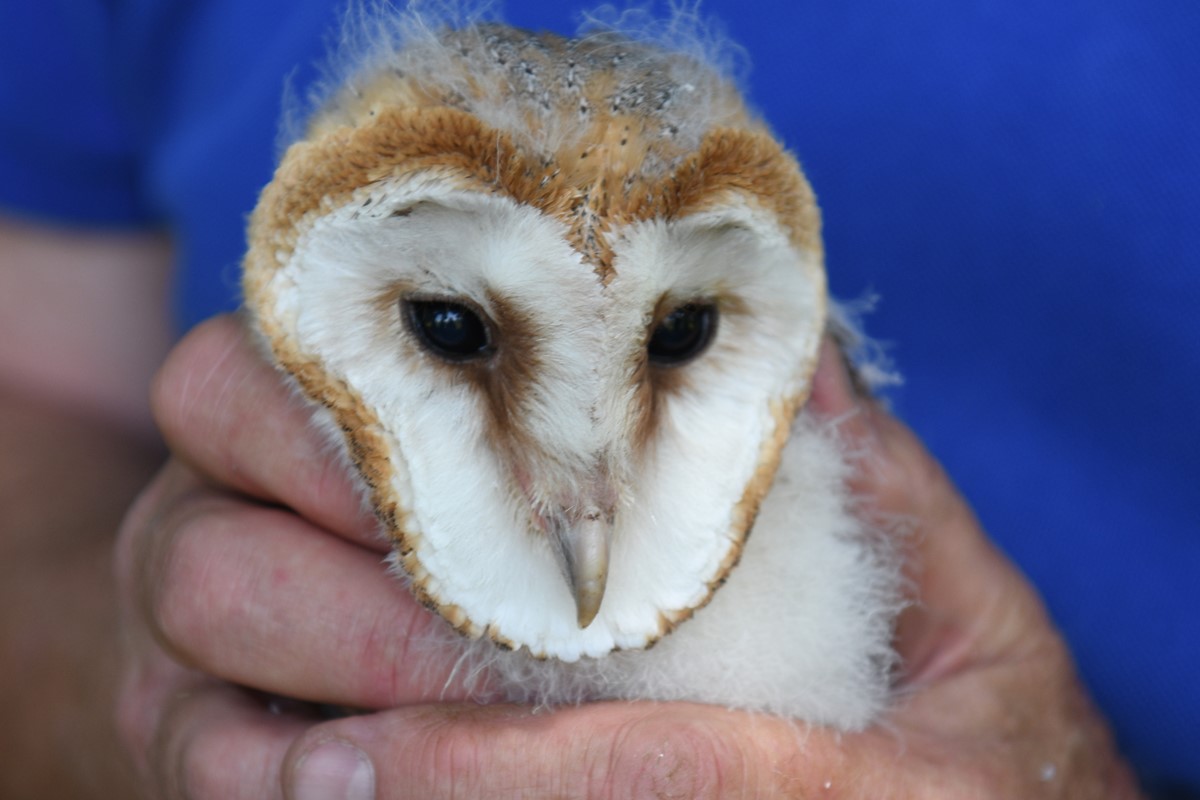 Bird ringing is an important surveying method as it generates information on the survival rate and where and how far the birds move, as well as helping to understand why a population of a species may be increasing or declining. Some of the blue and great tit adults and chicks from boxes at Carymoor were also ringed in early May.

All wild bird species in the UK, including their nests and eggs are legally protected but barn owls are afforded another level of protection to prevent any disturbance to their nest site and a separate licence is needed to survey the barn owl boxes. Ringing is also a very skilled activity, and it takes many months of training to be able to qualify for a licence to do this. 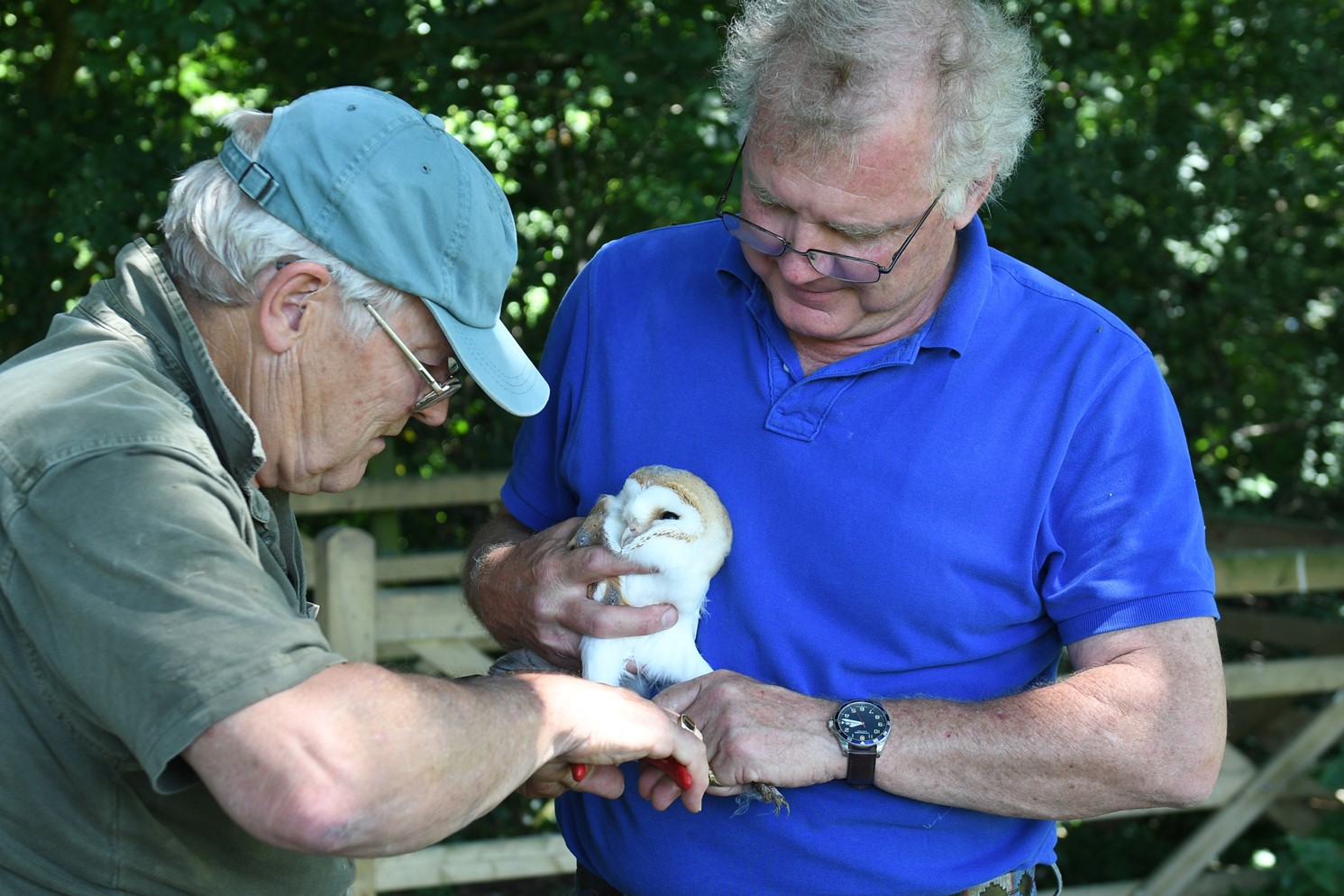 Carymoor Environmental Trust were also very kindly donated a barn owl box that was made by a local resident.

Roger was keen for this box to go up somewhere in the north of the Carymoor reserve and he has found a suitable tree near the orchard, where there is a plenty of open tussocky grassland and an abundance of field voles. 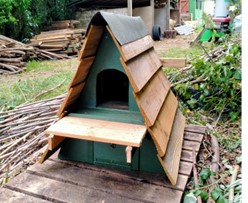